Having long played second fiddle to Climate Change on the international agenda, COP15 saw a momentous agreement to protect and restore nature, with significant implications for business and investors. 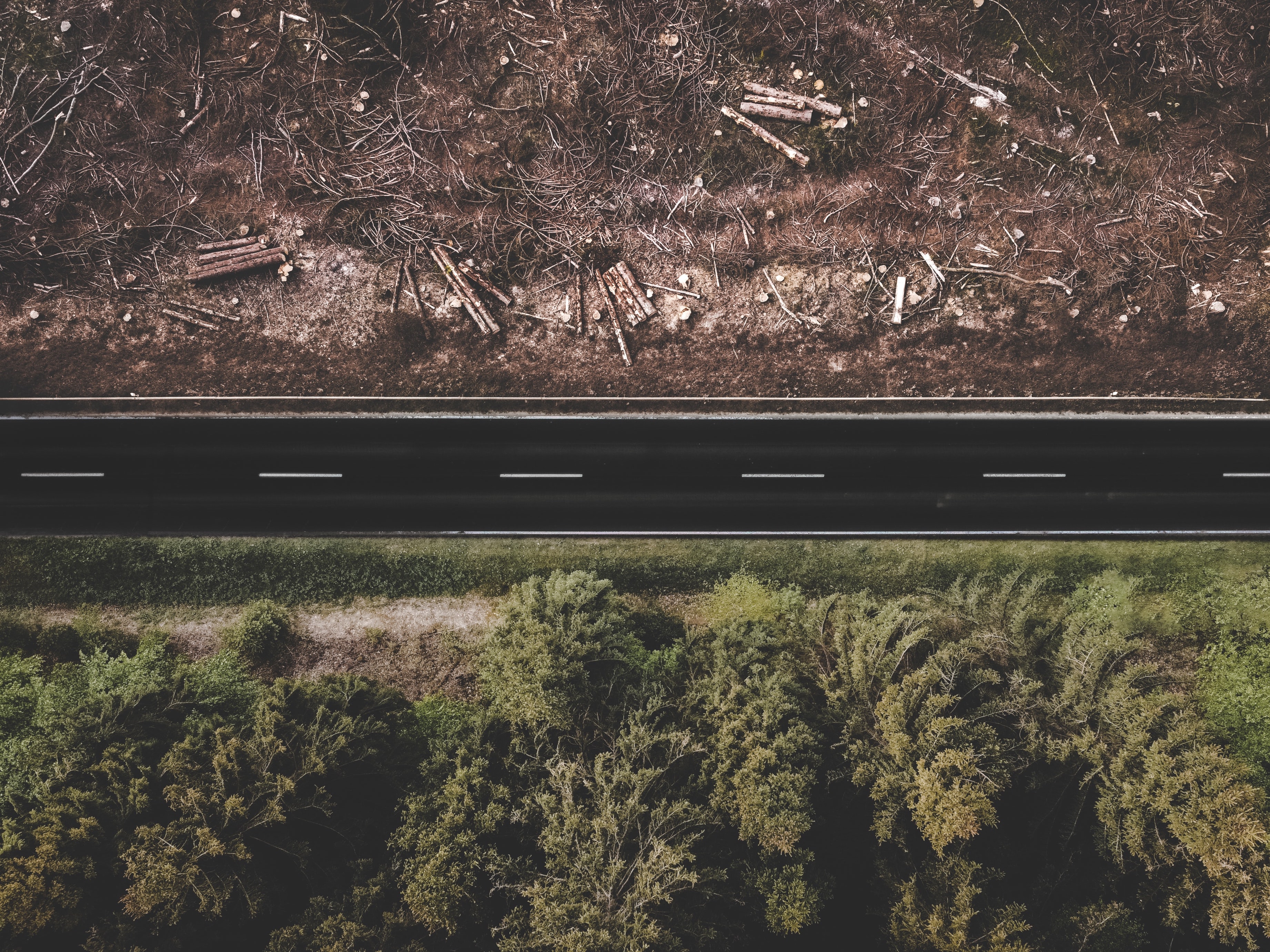 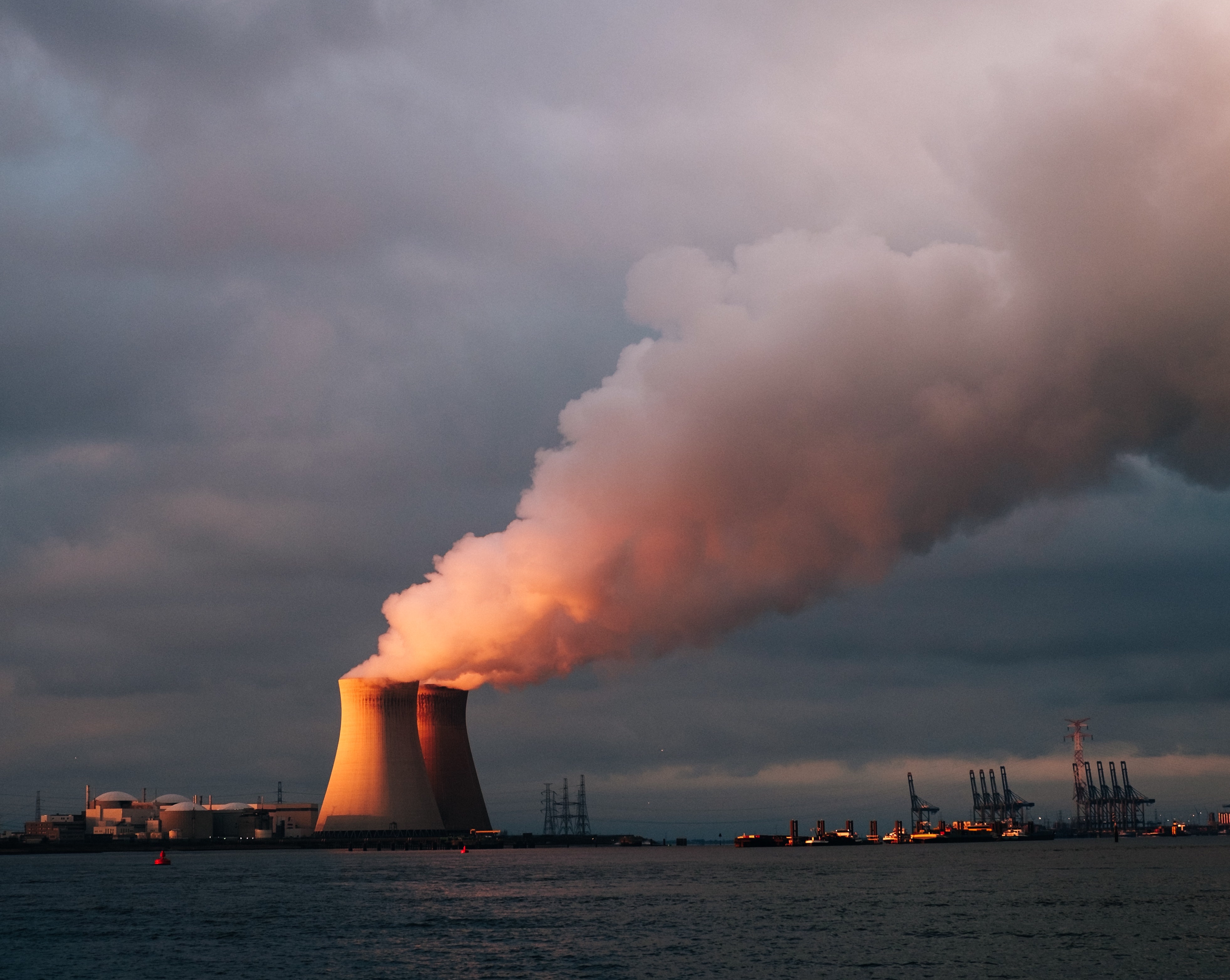 As the dust from COP27 was only just settling, an equally consequential conference was taking place in Montreal. UN Biodiversity Conference ‘COP15’ saw 196 countries sign up for the Kunming-Montreal Global Biodiversity Framework, a landmark agreement designed to halt and reverse biodiversity loss by 2030.

With past decades characterised by overconsumption of natural resources, plummeting biodiversity and increasingly polluted oceans, Montreal-Kunming holds big implications for the future of the planet. It is also likely to usher in significant changes in the way businesses and investors operate, as well.

The standout feature of the framework is the agreement by countries to protect 30% of the planet for nature by 2030, as well as restore 30% of the planet’s degraded terrestrial, marine, coastal, inland water ecosystems by the end of the decade. This would represent an increase from 17% of terrestrial and 10% of marine areas currently.

Coined the “30x30” commitment, the hope is that this will potentially be the 1.5C target for biodiversity. A common goal for stakeholders from all quarters to rally around and aim for.

What does this mean for business & finance?

Of clearest relevance to the business community is Target 15 of the agreement, which calls upon governments to take regulatory measures to encourage and enable business to disclose “and in particular to ensure that large and transnational companies and financial institutions” assess and disclose their impact and dependencies on nature.

This places the onus on governments to set and enforce rules around disclosure, especially for large companies, throughout their operations and supply chains. It also indicates that regulation could place requirements on financial institutions to disclose the biodiversity impacts of their investments. Under Target 15, the establishment of regulation is not mandatory, however, and therefore it remains to be seen how governments will respond to the call to “encourage and enable” businesses to monitor, assess and disclose their impact on biodiversity.

It also means biodiversity will likely become more of an expected priority for institutional investors. Whilst many financial institutions are already aware of nature risks, the Kunming-Montreal Framework increases the reputational risk for investors who do not demonstrate how they consider their impact on nature. This echoes the prevailing transition in sustainable investing; from managing ESG risks in a portfolio towards understanding and optimising real-world outcomes of the companies they invest in.

Business and finance come out in force behind biodiversity agreement

Rather than being seen as a potential burden, the agreement has been widely welcomed, and in part driven, by businesses and financial institutions.

For the first time at a biodiversity COP, business turned out in force. Between 700 and 1,000 companies attended COP15 as part of a delegation led by Business for Nature. Business for nature had also organised a petition leading up to the conference, signed by more than 330 investors and businesses, calling on negotiators to strengthen Target 15 by making it mandatory for all companies.

This proactivity from businesses and investors has taken some by surprise, with Mark Gough, CEO for the global not-for-profit Capital Coalition, saying in an interview, “Businesses are calling very clearly for mandatory assessment and disclosure… and that has taken most negotiators by shock.”

This push for tougher standards was accompanied by the International Sustainability Standards Board (ISSB) announcing that nature will be included in its disclosure standards, which will be released this year.

COP15 also saw the launch of Nature Action 100, an initiative that echoes the Climate Action 100+, comprised of a group of institutional investors, including BNP Paribas Asset Management, Robeco and AXA Investment Managers. The Nature Action 100 initiative will aim to engage with 100 companies from sectors that pose the most significant threats to nature and biodiversity, with an aim to set clear expectations and drive action.

Overall, COP15 was an acknowledgement on a global scale that the value that companies deliver to their shareholders cannot be fully understood without full consideration of the natural resources drawn upon. Early signs indicate that the investment industry could be a driving force in this. In a statement, Katie Leach, Head of Biodiversity at ShareAction said, “It was encouraging to see the appetite from the global investment community at COP15 to play their part in protecting our natural world... Now we need to see them come together to work out how they can use this framework as a foundation to drive up ambitious standards.”

COP27 fell under intense criticism for the overrepresentation and excessive influence of fossil fuel representatives in negotiations, and the news that business and finance turned out in force for COP15 will ring alarm bells for many.

Encouragingly, Mark Gough argues that COP15 was very different, “In Montreal, while there were representatives from sectors such as food and agriculture, as well as commodity firms, the key difference was that they were the Chief Sustainability Officers and the Biodiversity Managers… the ones that are inside those companies trying to make those changes and work on transformation… the blockers aren’t here.”

Governments have never met a target they set for themselves on nature and biodiversity in previous decades. They have even failed to meet a single one of the targets agreed at COP10 in Aichi, Japan, in 2010 – of which some were identical to the targets that were (re)set in Montreal.

Attention therefore turns to the implementation and monitoring of the Kunming-Montreal Agreement, to ensure the failures of the past are not repeated. In response, states have agreed upon a monitoring framework, similar to ‘Nationally Determined Contributions’, to facilitate regular progress evaluations at future COPs, although the lack of binding commitments is a cause for concern.

The hope is that the lessons of Paris can be learnt, and that an implementation lag will be avoided. If they are, then there is a real possibility that the Kunming-Montreal Framework will prompt meaningful, sufficient global efforts to protect and restore nature before it’s too late.